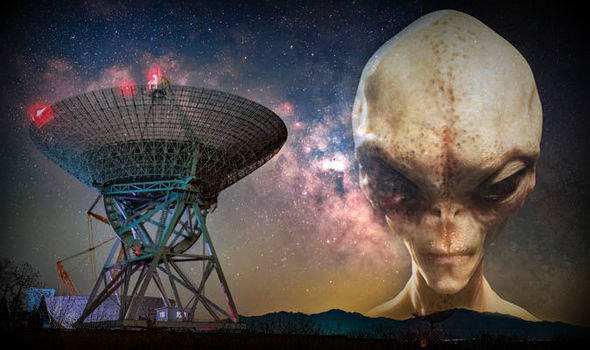 Marc Defant – Where Are All the Aliens?

There are billions of stars in the Milky Way similar to the Sun. With high probability, some of these stars... 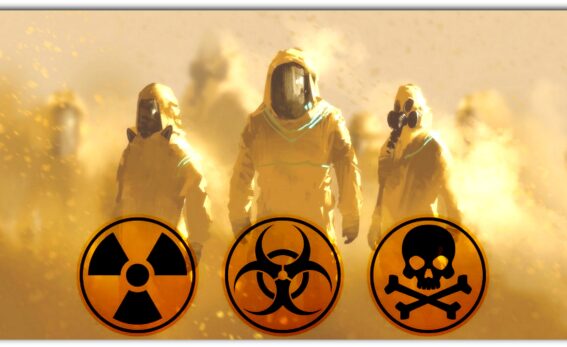 Thomas Lombardo discusses science fiction and the 2020 Coronavirus Crisis. Dystopian, post-apocalyptic sci fi has been one of the most...

Jasun Horlsey discusses transhumanism and the colonization of space. Despite the idealism and hope surrounding the first manned space flights... 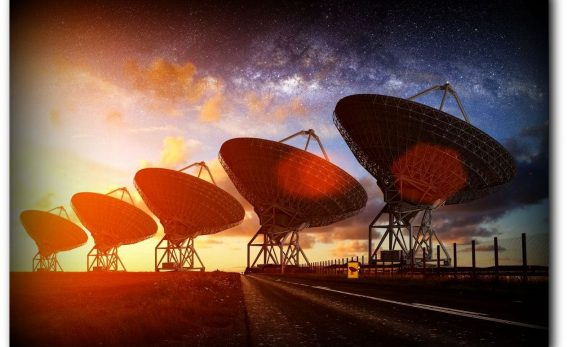 Bernie Taylor asks Are We Alone in the Cosmos? Human self-awareness and contemplation of past, present, and future appear to... 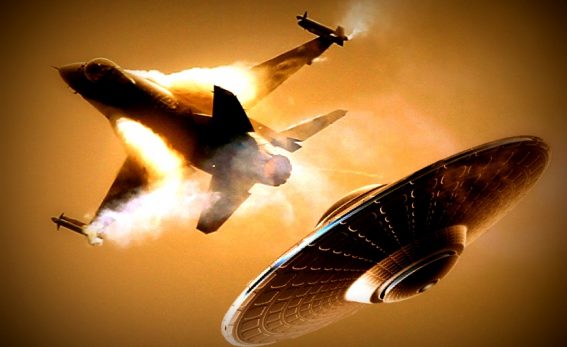 Frank Joseph discusses his book 'Military Encounters with Extraterrestrials - The Real War of the Worlds'. Although close encounters with... 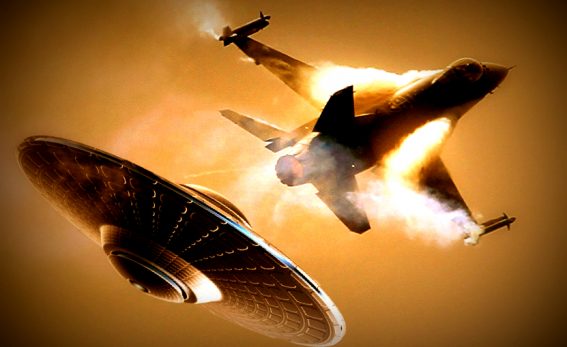 Frank Joseph – The Real War of the Worlds: Military Encounters with Extraterrestrials Part One

Frank Joseph discusses his book 'Military Encounters with Extraterrestrials - The Real War of the Worlds'. Although close encounters with... 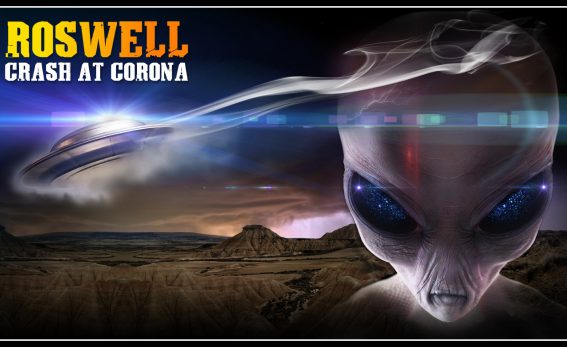 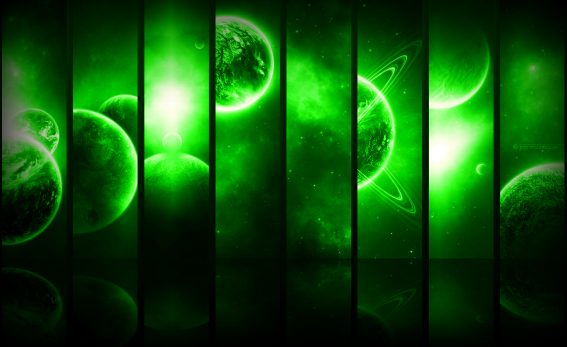 Tom Campbell – Life, the Universe and Everything: Part Three

As well as continuing the themes from the first two parts, in this episode we contemplate the vastness of space... 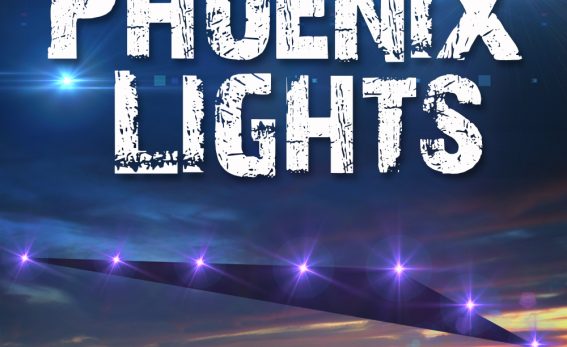 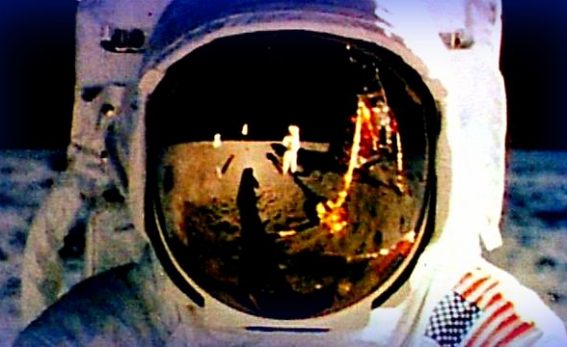 The Apollo program, also known as Project Apollo, was the third human spaceflight program carried out by the National Aeronautics...