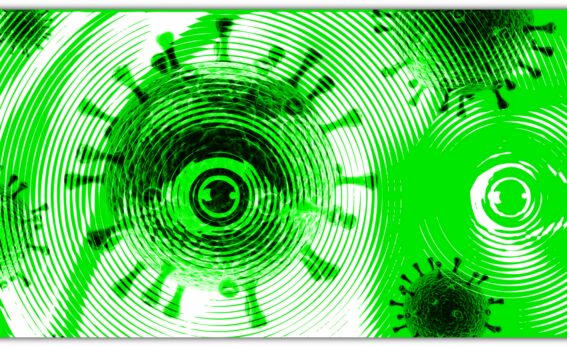 Frank Furedi discusses the Coronavirus Crisis and the real pandemic - fear. COVID-19 is a disaster without precedent. Not primarily... 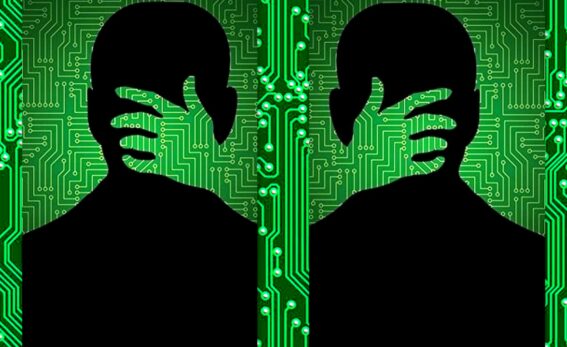 Is the Internet Killing Your Brain and Creativity?

In our industrialized societies of 24/7 connectivity and e-Everything, almost every aspect of daily life is mediated by some form of... 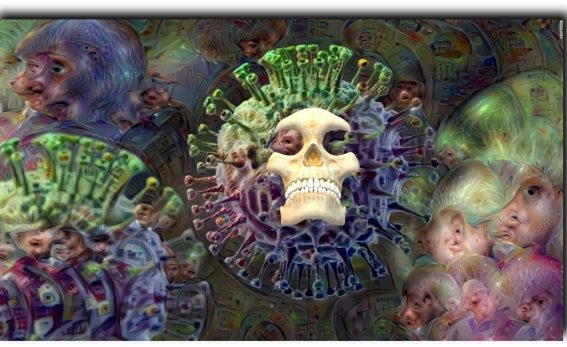 Colin E. Davis and Melissa Mari – V is for Virus: Part One

Colin E. Davis and Melissa Mari discuss the 2020 Coronavirus Crisis. In this two-part show, we examine some of the... 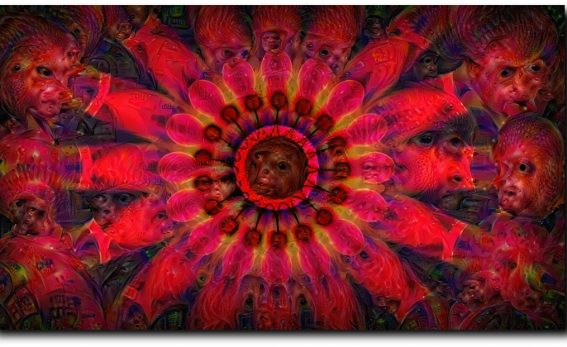 Jasun Horsley – Through the Coronavirus Kaleidoscope

Jasun Horsley and I probe some of the darker dimensions of the coronavirus crisis. For millions of people worldwide, the... 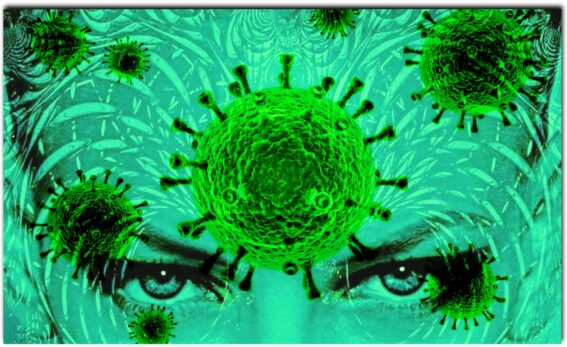 Mark Stavish discusses discipline, responsibility, and personal freedom in the age of coronavirus. If anything in these times is not... 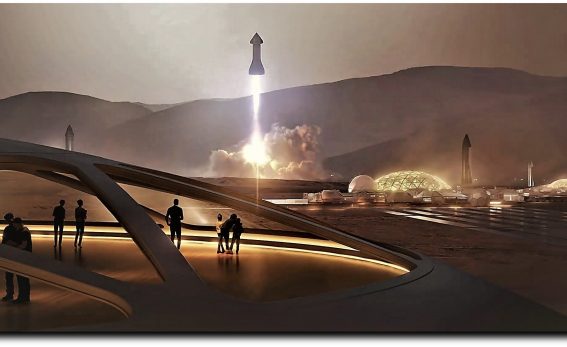 Jasun Horlsey discusses transhumanism and the colonization of space. Despite the idealism and hope surrounding the first manned space flights... 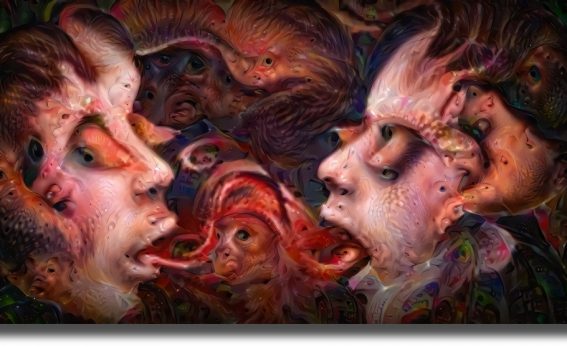 Kingsley Dennis discusses his book 'Healing the Wounded Mind: The Psychosis of the Modern World and the Search for the... 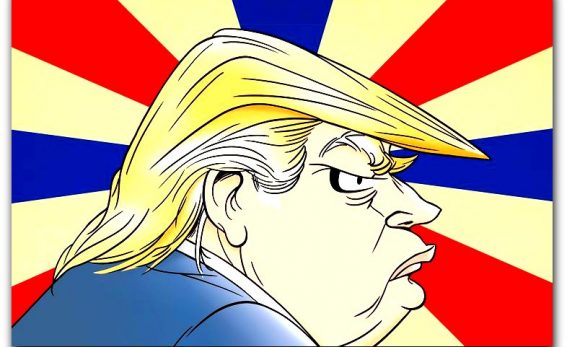 Brian Francis Culkin discusses his book 'The Meaning of Trump'. The election of Donald Trump was a shattering moment for... 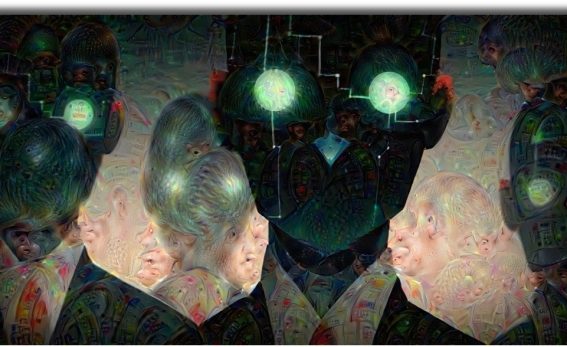 Part two with Jasun Horsley discussing his book 'Prisoner of Infinity - UFOs, Social Engineering, and the Psychology of Fragmentation'.... 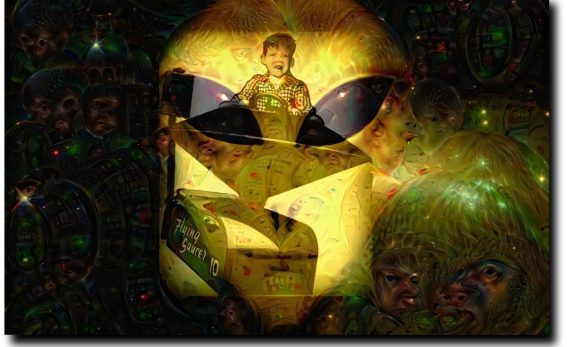